What I Miss Most Working Under Quarantine

I’ve been working from home, sheltering in place, for three weeks now. I feel lucky to be able to work from home—a majority of jobs don’t offer this perk—and so I don’t have many, if any, real complaints about my current situation. And, to be honest, there aren’t that many things I miss about working under quarantine. Pre-pandemic, I worked from home often, and my days now aren’t that different from then. But there’s one thing I’ve come to realize I do miss. Quite a bit. And it has nothing to do with being unable to see friends, family, and coworkers.

I live in the Bedford-Stuyvesant section of Brooklyn, N.Y. In three weeks, I’ve spent most of my time indoors. But I do get outside. Twice a week I head out to buy groceries. Twice a day I take a 20-minute walk. And once a day I play soccer and watch my son pogo stick in our tiny backyard.

Yes, this is different from pre-pandemic when I shopped daily (buying only just a few things at a time, not 100), took much longer walks, and played with my son for hours at parks and playgrounds. But I’m managing okay without them. I’m still getting to do these things, albeit in smaller doses and slightly different ways. I’m also still able to interact with friends, family, coworkers—thanks to Zoom, FaceTime, Slack, and Skype.

But what I’m unable to do at all, for the post part, is this: interact with strangers. There’s little to no possibility of having brief, beautiful moments with someone I’ve never met before, like I often had pre-quarantine. And I miss that. A lot.

Cuomo’s words about New York State underlined what, to me, is the greatest aspect about New York City: the diversity of its citizens and its citizens’ acceptance of their fellow citizens. Over the past two decades I’ve called New York City home, what’s given me such a lift, on hundreds, if not thousands of occasions, is interacting with New York’s citizens—specifically those I don’t call friends, family, or coworkers.

I’m talking about strangers like baristas, taxi drivers, MTA workers, grocery store clerks, the girl on the J train reading my favorite Bolaño novel, the neighbor three blocks away on Jefferson Avenue I only see when she’s raking her leaves and taking out her trash, the security guard who checks my ID at the Chelsea Recreational Center, the guy who lives around the corner whose name I don’t know but who, whenever I see him, puts a fist to his heart and says, “My brother.”

For reasons I couldn’t explain, brief encounters with strangers energize me like no interaction with friends, family, and coworkers do.

That is, I couldn’t explain them until I came across this headline last year in The Wall Street Journal: “The Surprising Boost You Get from Strangers.” Below the headline was this sentence: “Sometimes a stranger—not a friend or a loved one—can significantly improve our day, providing comfort or helping to broaden our perspective.”

Of course, I read on. And what I found is research and studies proving that “people are happier on days when they have more interactions with acquaintances they don’t know well.” One reason scientists believe humans get a lift from interacting with strangers goes back centuries: “To survive as a species, we need to mate outside our own gene pool, so we may have evolved to have both the social skills and the motivation to interact with people who are not in our tribe.”

I admit I’ve been afraid during these trying times. When Covid-19 first hit New York City, and hit it hard, I was uninformed, like most citizens. I thought a mere brief encounter with a stranger could lead to sickness, hospitalization, even death. I walked by strangers without saying hello, without waving, averting my eyes. I was afraid to speak to anyone in public but my immediate family. And I felt great guilt for avoiding people on my daily walks, barely acknowledging clerks during my grocery store runs.

Now I’m more informed. I know how to protect myself, how to stay as safe as I can. I know I need to keep my distance when I’m outside. But I also know this doesn’t prevent me from waving, saying hello, asking how people are, telling them I hope they’re managing and doing well, all things considered. The moments I remember to do this, and the moments people reciprocate and wave or speak to me, I get a lift, I feel better, I’m reminded this is a temporary time, like all times.

However, I still very much miss those times before the pandemic, when moments with strangers were more frequent, when they happened face-to-face, when I could stand within six feet of someone I’ve never met before, look them in the eye, and say, without words, 'I see you,' knowing that they see me, too. 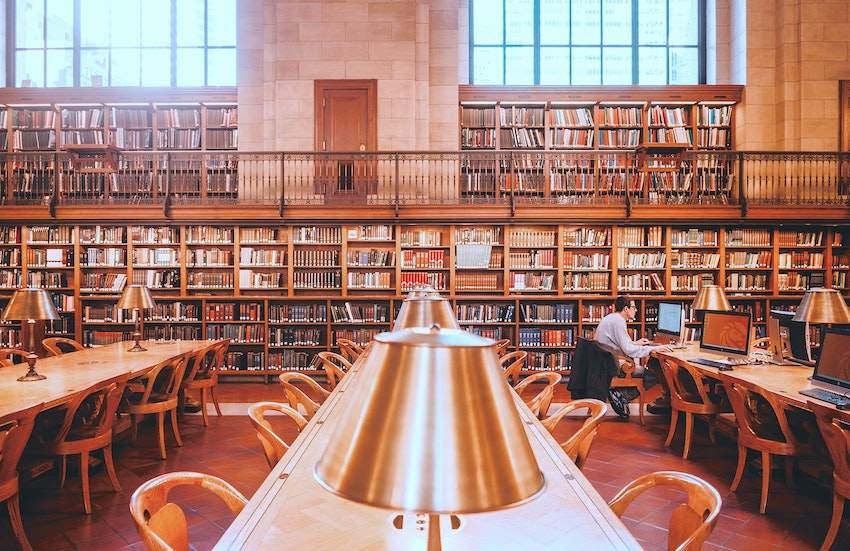 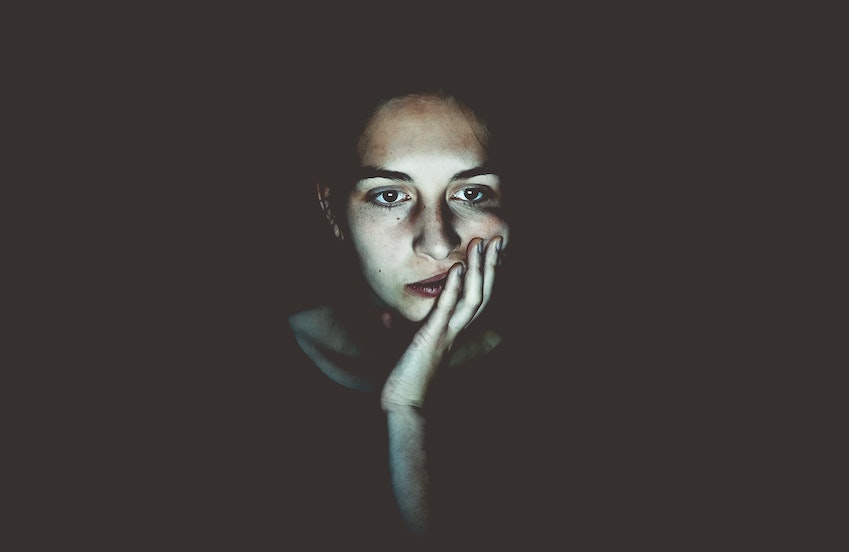 How to Reduce Coronavirus Anxiety While Working from Home 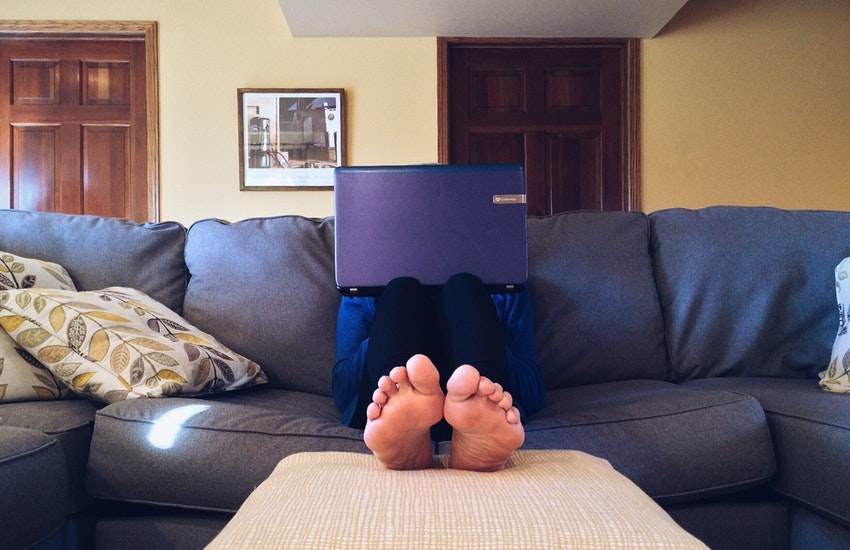 5 Genuinely Productive Things to Do in Quarantine